Dolby Atmos, launched in April 2012 by Dolby Laboratories, is a new cinema audio platform that revolutionizes the entertainment audio experience. It brings a powerful new listening experience to moviegoers through more natural and realistic sound effects, and truly surrounds the audience. As an end-to-end solution, Dolby Atmos enables divers, film studios and publishers to dramatically enhance the movie sound experience, making it easier for content creators to create lifelike soundscapes without having to worry about the theater configuration or the number of speakers .

This article will provide a quick design reference for cinema planning to help the theater determine the optimal placement of the speakers for the highest quality Dolby panoramic sound playback.

This article does not address the requirements for the design, picture size, acoustic design, speaker installation, safety or other specifications (such as architectural and electrical specifications) of the studio.

In a movie theater with a constant screen width and a top movable cover, the left and right screen speakers should be placed on the inside edge of the screen. Due to the variable height of the picture, some compromises have to be made in the vertical position. Dolby recommends setting the acoustic center at the center of the 2/3 height of the widescreen screen (1. 85:1) and the 2/3 of the height of the anamorphic screen (2. 39:1) (eg Figure 1).

The screen speaker should be rotated horizontally so that the center axis of the speaker can point to a position that intersects the centerline of the picture at 2/3 of the length of the theater (starting from the screen). For speakers mounted on the wall of the pole, only the horn of the speaker is rotated, and the woofer is still level with the wall of the pole (as shown in Figure 2). 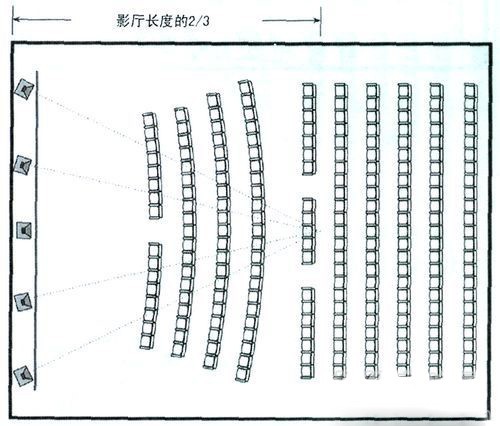 Figure 2 The horizontal direction of the screen speaker is pointing

Figure 3 The downward directional angle of the screen speaker horn

The woofer for playing the low frequency effect (LFE) should be installed at the position where the back of the screen meets the back wall or flush into the screen wall. When using multiple subwoofers, Dolby recommends putting them together to enhance the sound through coupling effects. Do not place the woofer symmetrically along the centerline of the theater to avoid standing waves (low frequency resonance in the room). 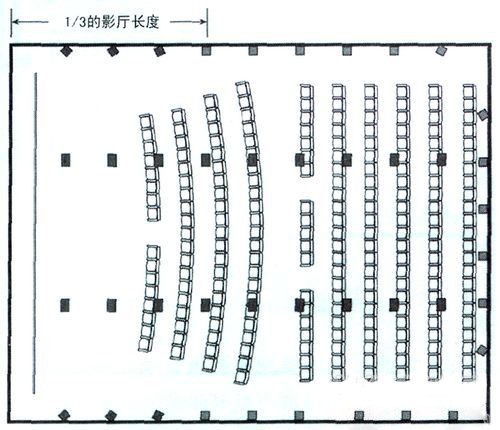 2.2 The spacing between the side walls of the cinema and the surround speakers of the rear wall

In order to achieve optimal spatial resolution in the entire theater, the angle between the edge of the central listening area and the center line of the studio should be no more than 30Â°. The central listening area refers to an area located in the middle of a position wider than the nearest quarter of the wall, as shown in the gray area of â€‹â€‹FIG. Speakers adjacent to the auditorium should be kept as linear as possible. The spacing between the surround speakers outside the listening area (for example, the area between the first row and the screen or the corner of the back wall of the studio) may be slightly wider. If the surround sound speakers used have limited output power, more speakers are needed to achieve the desired sound pressure level. 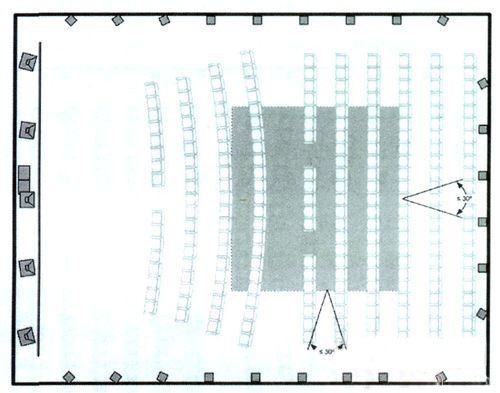 Figure 5 Angle between the main listening area and adjacent speakers

2.3 Height of the theater side wall and rear wall surround speakers

2.4 Orientation of the surround sound wall of the cinema and the rear wall surround speakers

The surround speakers on the side of the studio should be properly adjusted for the height angle so that the axis points to the height of the ear at the farthest seat on the other side of the theater.

The surround speakers on the back wall of the studio should be properly adjusted to the height angle so that the axis points to the height of the ear where the audience is seated in the first row of seats in the theater.

The horizontal angle of any speaker must not exceed 45Â°.

The side wall surround sound speakers along the main listening area of â€‹â€‹the auditorium should maintain the center axis perpendicular to the longitudinal centerline of the cinema at a horizontal angle.

The rear wall surround sound speaker located in the auditorium's main listening area should keep the center axis parallel to the longitudinal centerline of the cinema at a horizontal angle.

2.5 Placement of surround speakers in the theater 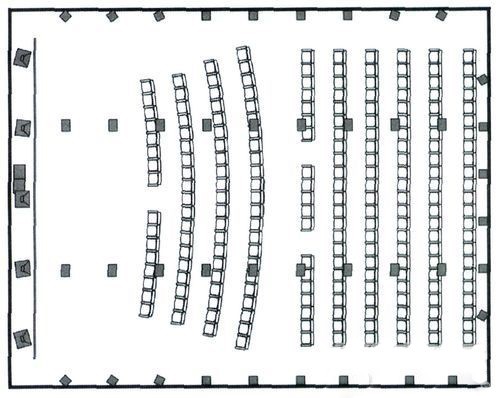 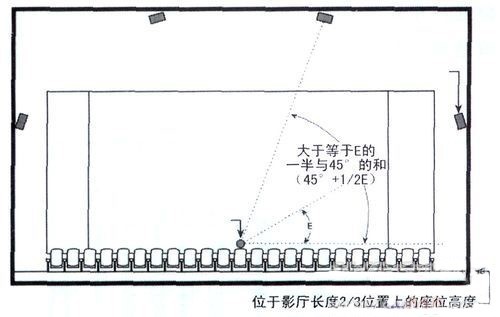 2.6 The orientation of the surround speakers on the top of the studio

For optimal sound coverage, the horizontal surround speakers of the studio should be horizontally angled (along the entire

The width of the theater is adjusted so that the axis points to the horizontal position of the speaker and 1/2 of the distance between the center line of the theater, as shown in FIG. 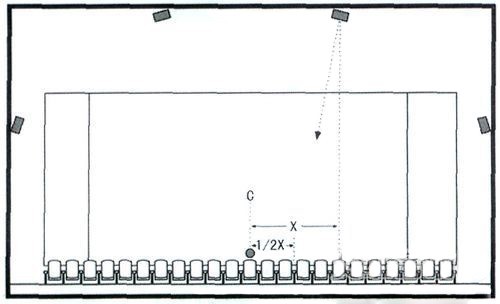 All surround speakers should be wired to the position of the amplifier and powered separately. A speaker is directly connected to a power amplifier channel. 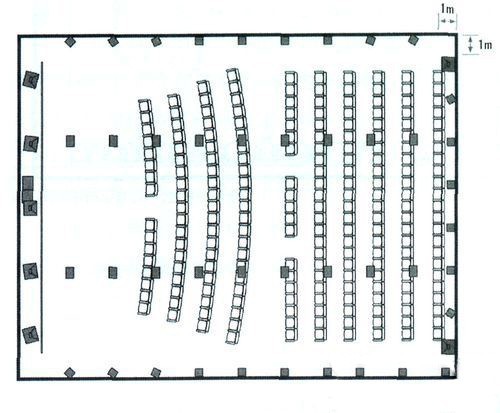 We are the SMD Flashing LED from China,