From the perspective of future market demand, the planned chip capacity is now digestible, but the key is product performance and quality. "Encapsulation is the core and the basic business. We will continue to adhere to the above principles. We will expand upstream and downstream while strengthening and encapsulating." Wang Sen, Managing Director of Guoxing Optoelectronics (SZ.002449), accepted In an exclusive interview with "High-tech LED" reporters, the expansion of upstream epitaxial chips and terminal lighting applications is to better complement the company's main business, and the integration of the industry chain will help to enhance the core competitiveness of the company.

At the same time, the packaging industry has undergone subtle changes in recent years. At present, the number of companies focusing on packaging business only accounts for about 15% of the total number of enterprises involved in packaging, down 5 percentage points from 2011. At the same time, some LED lighting application companies are also beginning to get involved in the LED packaging business.

Wang Sen said that Guoxing Optoelectronics also realized that the package is in the middle of the industry. It is not only controlled by the supply of upstream chips, but also cannot control the quality and price. At the same time, it cannot control the rapid changes of the downstream terminal application market. The profitability of packaging companies is gradually being squeezed. In his view, only by mastering the upstream supply and downstream application market can we better adapt to the competition in the entire LED market.

The predecessor of Guoxing Optoelectronics is Foshan Photoelectric Equipment Factory. Since 1976, it has been involved in LED production. In the early 1980s, it began to cooperate with Japan's Tottori Sanyo Co., Ltd. and Sanyo Telecommunications Co., Ltd. to produce LED display panels and digital boards for these companies. In 1995, it was rated as the country's largest photovoltaic device production and export processing enterprise.

In 2000, the company set up a photonics engineering technology R&D center to start research and development of its own brand LED packaging products.

In 2012, the National Star Optoelectronics Financial Report showed that the current company realized operating income of 947.724 million yuan and net profit of 393.328 million yuan. Among them, the packaging business income was 710.01.14 million yuan, and the average gross profit margin of the product was 21.54%.

"The company's biggest business is still LED packaging, contributing more than 70% of total revenue. Our business expansion is still based on packaging, while continuing to increase investment to complete the package." Wang Sen told "High-tech LED" reporter.

Wang Sen said that after years of development, Guoxing Optoelectronics has accumulated a certain degree in technology and production. The company's goal is to continuously strengthen the technological superiority of the enterprise, optimize the product structure and expand the scale advantage, and occupy the market through technology and scale. .

According to a report released by the High-tech LED Industry Research Institute (GLII), the LED packaging industry has gone through a period of high gross profit and is currently in a period of maintaining normal gross profit margin. In 2012, the average price of LED packaging devices in mainland China dropped by more than 30%. The continuous price reduction pressure also prompted packaging companies to develop products with high profit and strong demand in the application field.

In the face of fierce market competition, Guoxing Optoelectronics focused on strengthening the research and development, production and sales of white light devices for lighting in 2012, further enhancing the company's packaging business. Wang Sen said that in 2012, the expected results have been achieved, and white light devices have become one of the fastest growing businesses in the company.

Innovation has promoted development. Since its establishment, Guoxing Optoelectronics has been focusing on technology research and development and innovation. At present, it has a high-level R&D team, and has a post-doctoral workstation, an academician studio, a provincial enterprise technology center, and provincial optical and electronic engineering technology research and development. Center, and the National Joint Engineering Laboratory for Semiconductor Lighting approved by the National Development and Reform Commission.

According to Wang Sen, the annual R&D expenditure of Guoxing Optoelectronics accounts for about 5% of the company's sales revenue, and has been given priority in terms of funding. By the end of 2012, the company had applied for a total of 231 patents and a total of 170 patents. Among them, there were 56 invention patent applications.

According to GLII statistics, in the first half of 2012, the output of packaged devices in China increased by 40%-50% year-on-year, and the production capacity increased by more than 70%. Supply and demand do not match, new entrants increase, especially the universal homogenization of mainland packaging products, these factors are constantly consuming the gross profit margin. Faced with the advent of the low-margin era of packaging, packaging companies have also begun to expand upstream and downstream, with the intention of adding new profit points.

Although it is an indisputable fact that the epitaxial chip has overcapacity and fierce competition, Wang Sen has different opinions on this.

â€œThere are many companies that are entering the field of LED chips, and there are also many big investments. From the perspective of future market demand, the planned production capacity can be digested now, but the key lies in product performance and quality.â€ Wang Sen believes that National Star Semiconductor Epitaxial chip technology is based on the introduction of high-level overseas study teams, with independent research and development, and the expansion of upstream epitaxial chips is to better enhance the core competitiveness of enterprises.

Wang Sen told reporters that the 20 MOCVD production lines and corresponding chip production equipment that Guoxing Semiconductor plans to introduce in 2011 are all in place and have entered the stage of comprehensive commissioning. It is expected that the epitaxial film will be mass-produced at the end of April this year, and the chip will be mass-produced in September this year.

In the downstream application field, Guoxing Optoelectronics has also entered a series of â€œProcurement Catalogues for Recommended Street Lamps for Green Lighting Demonstration Cities in Guangdong Provinceâ€, among which LED downlight products have also been selected as independent innovation products in Guangdong Province in 2011. According to public information, on January 10, 2013, Guoxing Optoelectronics won the bid for the purchase and installation of solar LED streetlights for the road lighting system of Xincheng Changang Road, Hongde North Road and Hengsan Road, Foshan Chancheng Water Town, with a total amount of 6.79 million yuan.

In 2012, the National Star Optoelectronics Annual Report showed that the company achieved a revenue of 134,344,700 yuan in lighting application, and the market expansion showed initial results.

With the continuous maturity of LED technology, the cost has also decreased, and the lighting market segments such as roads, businesses, and offices have gradually started, and the channel layout is particularly important.

"At present, Guoxing Optoelectronics mainly focuses on economically developed areas in the layout of lighting channels. The company's planning for the past two or three years is to develop lighting channels throughout the country, promote products, build specialty stores, and comprehensively deploy national sales outlets in the country. The coverage rate of sales outlets in second-tier cities has reached more than 95%, and has become a well-known brand in the lighting industry.â€ Talking about channel layout planning, Wang Sen has a well-thought-out attitude.

"With the introduction of national and local government policies and subsidies gradually implemented, the competition in the lighting application market has been increasingly valued by enterprises. As a veteran LED company with 37 years of experience, it has already had a higher level in the semiconductor lighting industry. Well-known, we hope to build brand awareness in the mass consumer market, and cooperate with powerful distributors to channel the high-quality products of Guoxing Optoelectronics into the market through channels, and achieve strong cooperation.â€ Wang Senâ€™s original intention of interpreting the layout of the national star channel .

At present, the LED lighting market is full of assembly products with low prices, uneven quality and unsecured after-sales service. Dealers are also faced with the confusion of finding high-quality LED brands.

Wang Sen said that as a leader in packaging companies, Guoxing Optoelectronics can provide customers with better lighting solutions by virtue of its packaging technology, performance and resources. Our lighting products are positioned at the mid-to-high end and have the price/performance advantage of mid-range products, which has been recognized by many dealers.

"This year's situation is more optimistic." Wang Sen believes that LED lighting will usher in a market outbreak period, the company will be based on the principle of complementary resources, and achieve leap-forward development through resource integration. 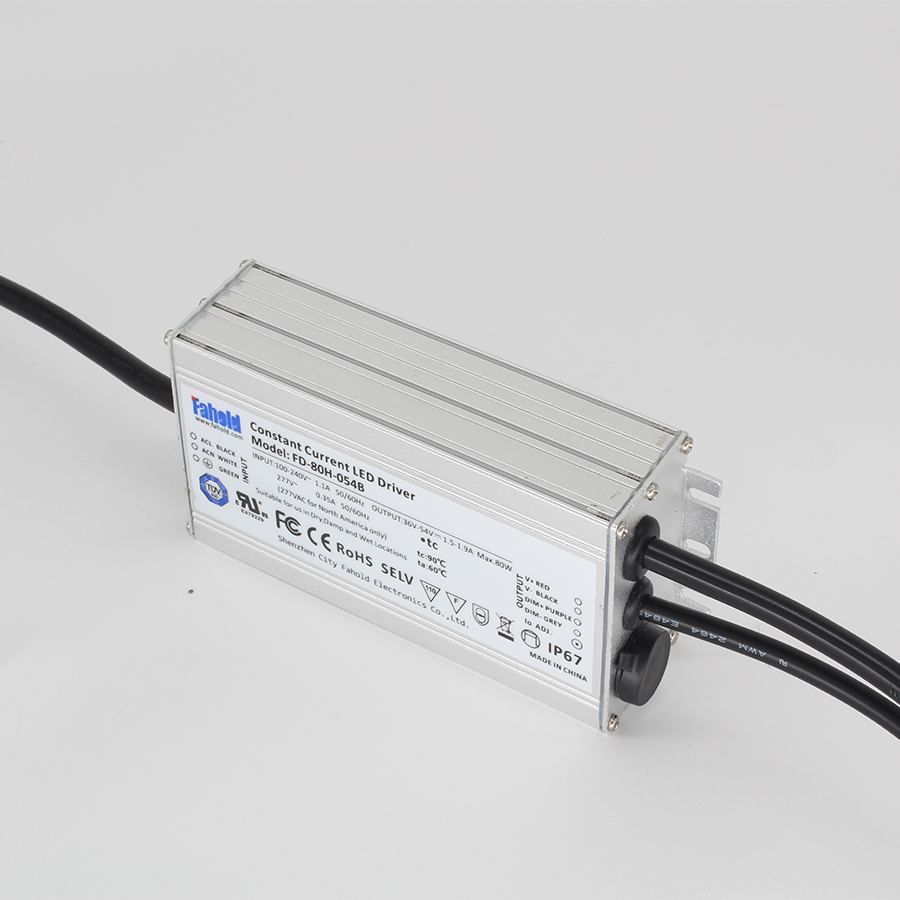