The predecessor of Hubei Yutong Electronics Co., Ltd. was Zigui County Machinery Factory. In 1996, it moved to the Jiuli Development Zone in Zigui County. After more than 10 years of development, the company has grown from a punch and more than 10 workers to a high-tech enterprise with an area of â€‹â€‹over 100 mu, fixed assets of 120 million yuan and more than 2,300 employees. The annual production capacity is 10 billion. Production capacity ranks first in the same industry in the country.

Since its inception, LED has always adhered to the corporate tenet of â€œBeing the best LED supplier in the world and doing LED lighting expertsâ€. Continuous innovation has enabled the company to form a core competitive advantage, comprehensive cost advantage and continuous expansion advantage. This high-tech enterprise with the Three Gorges immigrants as the main body is making every effort to build a 10 billion photoelectric industrial park to prepare for the listing.

In the interview, the reporter learned that LED is the abbreviation of LED. It is a solid-state semiconductor device widely used in indoor lighting. It has the advantages of energy saving, slow decay, no stroboscopic, fast response, etc. It is recognized by all countries in the world. The most promising high-efficiency lighting industry.

The 3 chips(Green chip, red chip, blue chip) can be placed at random. Red, green and blue three primary colors according to different brightness (Not all light) single color or mixed color, it will produce many colors. For example, red, pink. 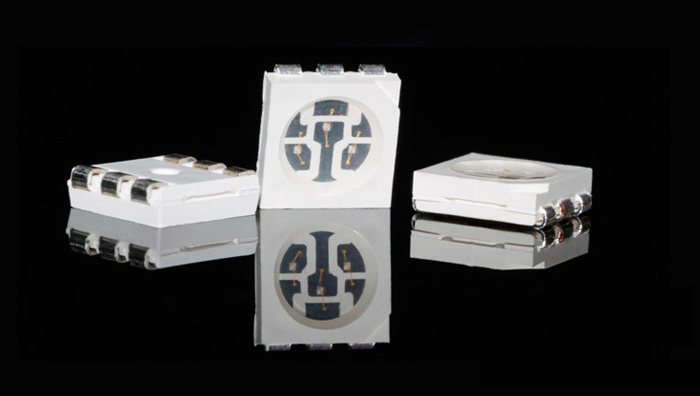